The Marathi Film industry gaining popularity, recognition and acceptance internationally, for its content as well as performances of the actors. One of the fastest growing regional industry in India, the Marathi movies offers the audience something new and unique experience each and every time. In 2020 too, the Marathi film industry came up with some out-of-the-box performances of actors in some exceptional films. There is a number of upcoming most anticipated Marathi films which are to release in 2022. Here is the list of some much-awaited films.

Chandramukhi is an upcoming Marathi movie scheduled to be released on 29 Apr, 2022. The movie is directed by Prasad Oak and will feature Amruta Khanvilkar, Adinath Kothare, Prajakta Mali and Samir Choughule as lead characters. These is the one of the Most awated Marathi Movie in the year 2022 . 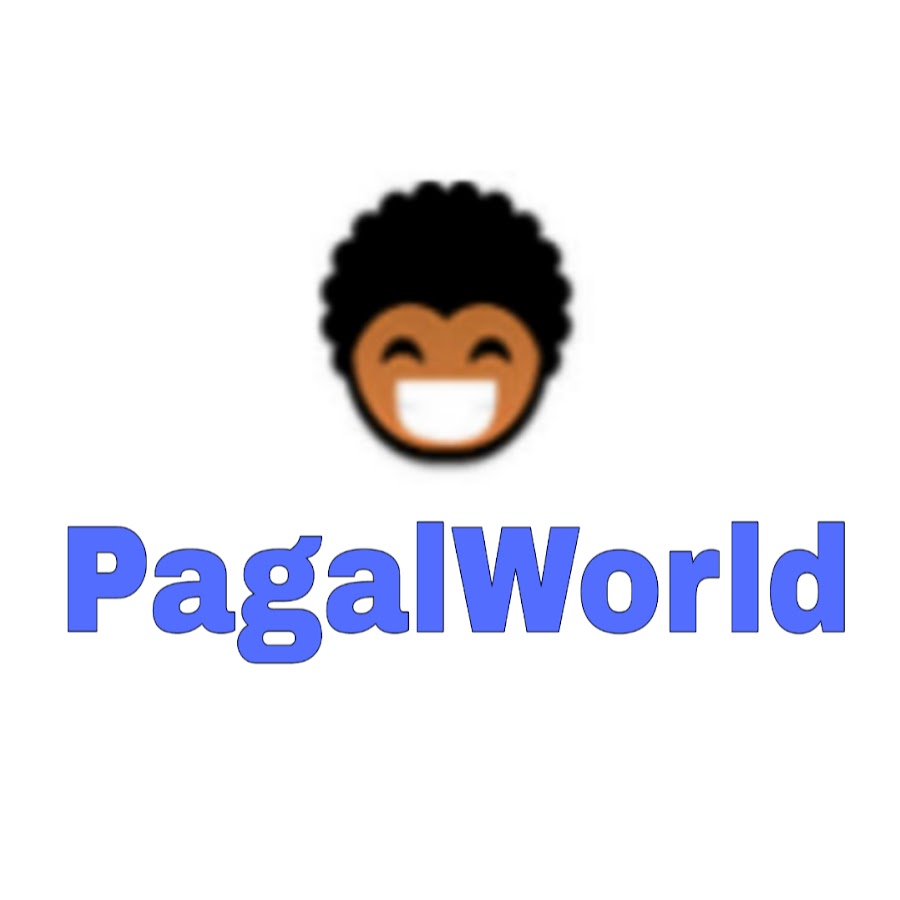